Our quarterly newsletter, The Read Tower, is now out for the first quarter of 2023. Please, check it out here!

Society is phasing out SCA Reg sys version #1- no new events past Winter Market will be through SCARS while a new system is set up. In the meantime, we will go back to PayPal for online registration

If baronial purchases are made, the pre-approved budget needs to be adhered to as closely as possible. If it is not feasible to make needed purchases within budget, please consult the event steward or financial committee before making purchases. Unauthorized overages are not obligated to be reimbursed.

This Sunday, the financial planning committee is going to meet to discuss the 2023 baronial budget, if you have any budget requests for baronial expenses, please let me know by the end of this week. We will also be discussing the financial policy, and both should be ready for a baronial vote at the December business meeting

The business meeting was closed @ 2107

The business meeting was closed @ 2107

The business meeting was closed @ 2011

The business meeting was closed @ 2042

I don’t think we’re going to solve systemic bigotry once and for all in a single zoom meeting. What I would like to do right now is repeat some advice that Kehinde had during their class on Diversity Equity and Inclusion in the SCA.

Most of us don’t have bystander intervention training.

If someone approaches you to talk about a time they had to deal with bigotry, or even if they’re being targeted that way right in front of you, the best thing you can do is check in with them as a first reaction. Offer to get them out of the situation if that makes sense, listen to them sincerely, and trust them to tell you what they need at that moment.

I know the first reaction for some of us is to step in with dramatic, romantic gestures and promises about how we will act on their behalf. On some level that makes sense, a lot of us have this image of a knight as someone who steps in to defend the weak and take on any challenge no matter how great, and… you get the idea.

But that’s just one example of knightly behavior.

Instead, I think we could all stand to practice grace by asking our friends what they would prefer to have happen to resolve what they’re going through.

Also like, I know we’re getting a lot of newcomers and it may be hard to tell who is who.

What I would offer as a solution is some solid advice that was already offered by one of our newcomers.

Rather than asking “Hey are you this person?” try introducing yourself and then asking their name. Or, if they’ve already told you and you’ve forgotten, you can even try “Would you mind telling me your name again?” I guarantee, that someone will be way more forgiving of forgetfulness than casual discrimination.

Even if you’re 100% sure and you’re confident that they are who you think they are, the worst case scenario is you’re wrong and now somebody has been reduced to a category rather than being seen as an individual.

The business meeting was closed @ 2022

Gulf Wars is coming up very soon. Please check that your authorization card is up to date.  If your card is expired you will need to do a reauthorization.

If a new card is needed before Gulf Wars, please opt to send your reauthorization paperwork to the email listed on the auth form. This will guarantee there is not a mail delay.

If you have previously sent in an authorization form and have not received a card. please send a copy of your original paperwork to rapier@meridies.org and rapier.auth@meridies.org 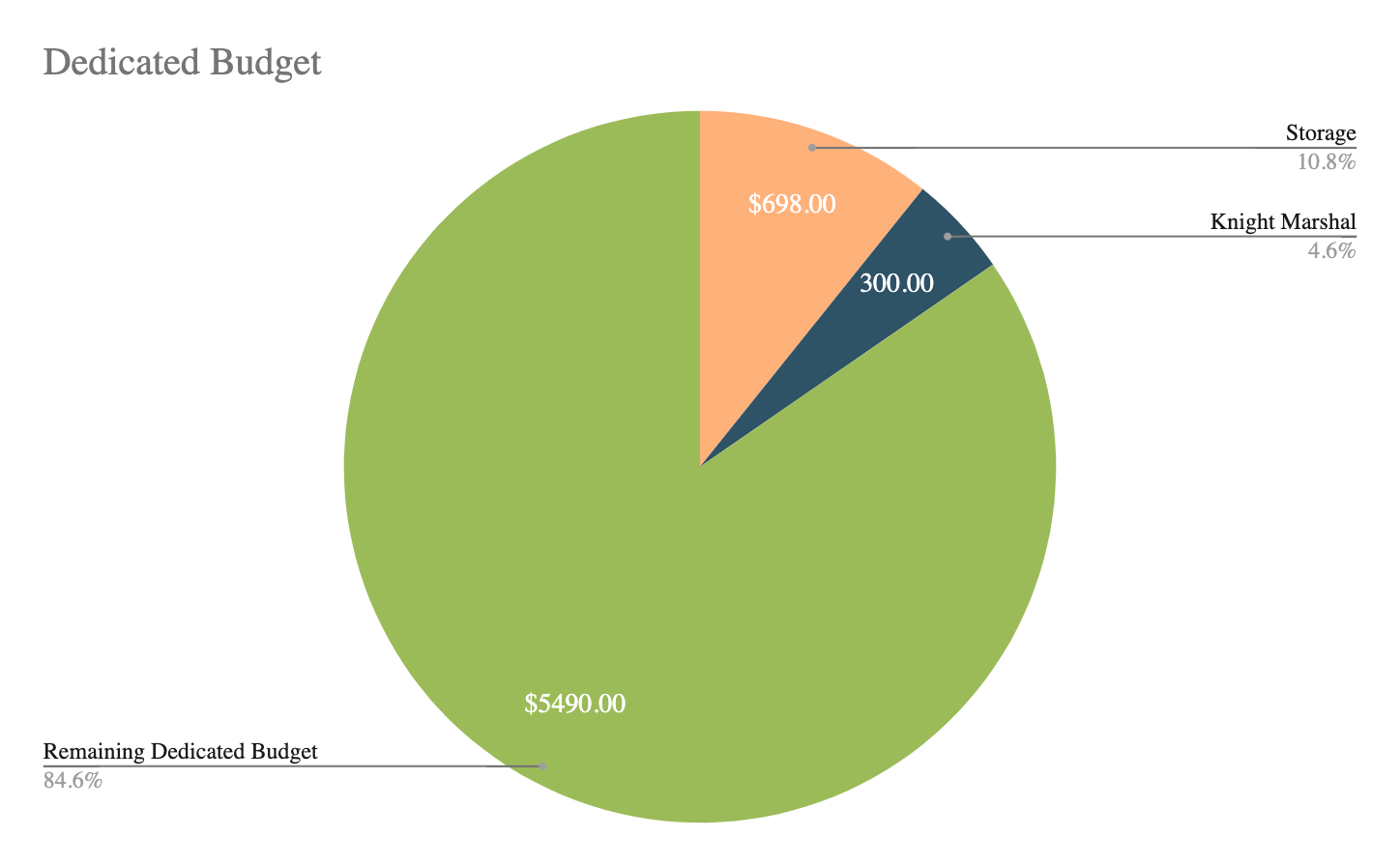 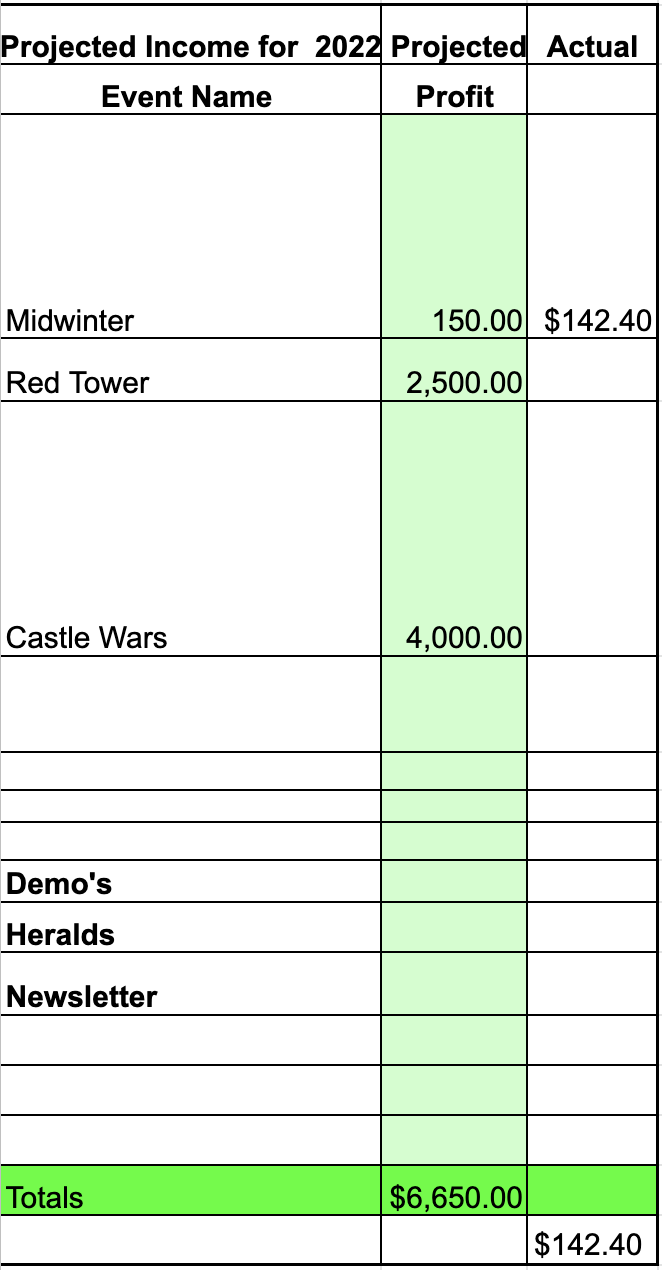 Copyright © 2023 Barony of South Downs. All rights reserved. The original contributors retain the copyright of certain portions of this site.